We’ve all been rejected at some point along the way. Perhaps you got cut from the football team or didn’t make the cheerleading squad.  Maybe you received a thin letter of rejection from your dream school. Or perhaps in college you were shunned by the hot and completely unattainable Dale Beaverman.

No matter what it was, you remember clearly that sting of rejection. It hurts. It’s embarrassing. It’s unsettling. And when it happens, we’re tempted to lash out.

But a wise man knows better. He knows two things:

After all, the football coach might call you up after losing his starting QB. And your dream school might move you from the waiting list to acceptance. And, of course, Dale Beaverman might come to her senses. 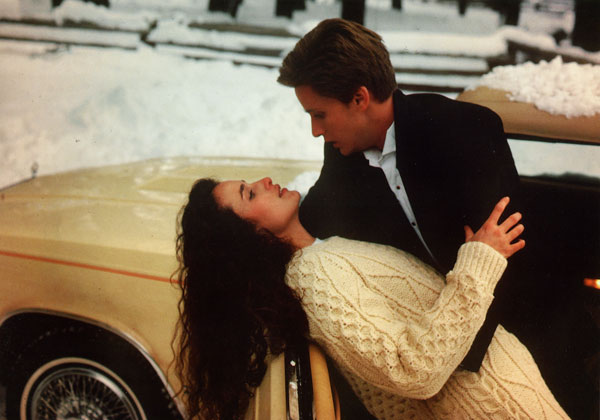 However, if after the rejection you (Excuse my language, but my grandmother used this phrase; and I think it fits perfectly here.) “show your ass,” then it doesn’t matter. You’re toast.

Ok, Claire. Thanks for making me think of my high school tribulations and your sassy grandma, but what’s your point?

My point is that taking rejection well also applies to the job world.  Case in point: a candidate I was working with recently ended up in the second choice slot for an opening. After going through all the interviews and discussions and coming up shy, he could have been a jerk about the whole thing. But he wasn’t. He was gracious, positive, and understanding.

And guess what happened? A few weeks after he didn’t get the job, the organization called him to offer him another role. He took it.

Great Disney ending, right? You bet it is. Now if only our dating lives could have such pleasant finales…